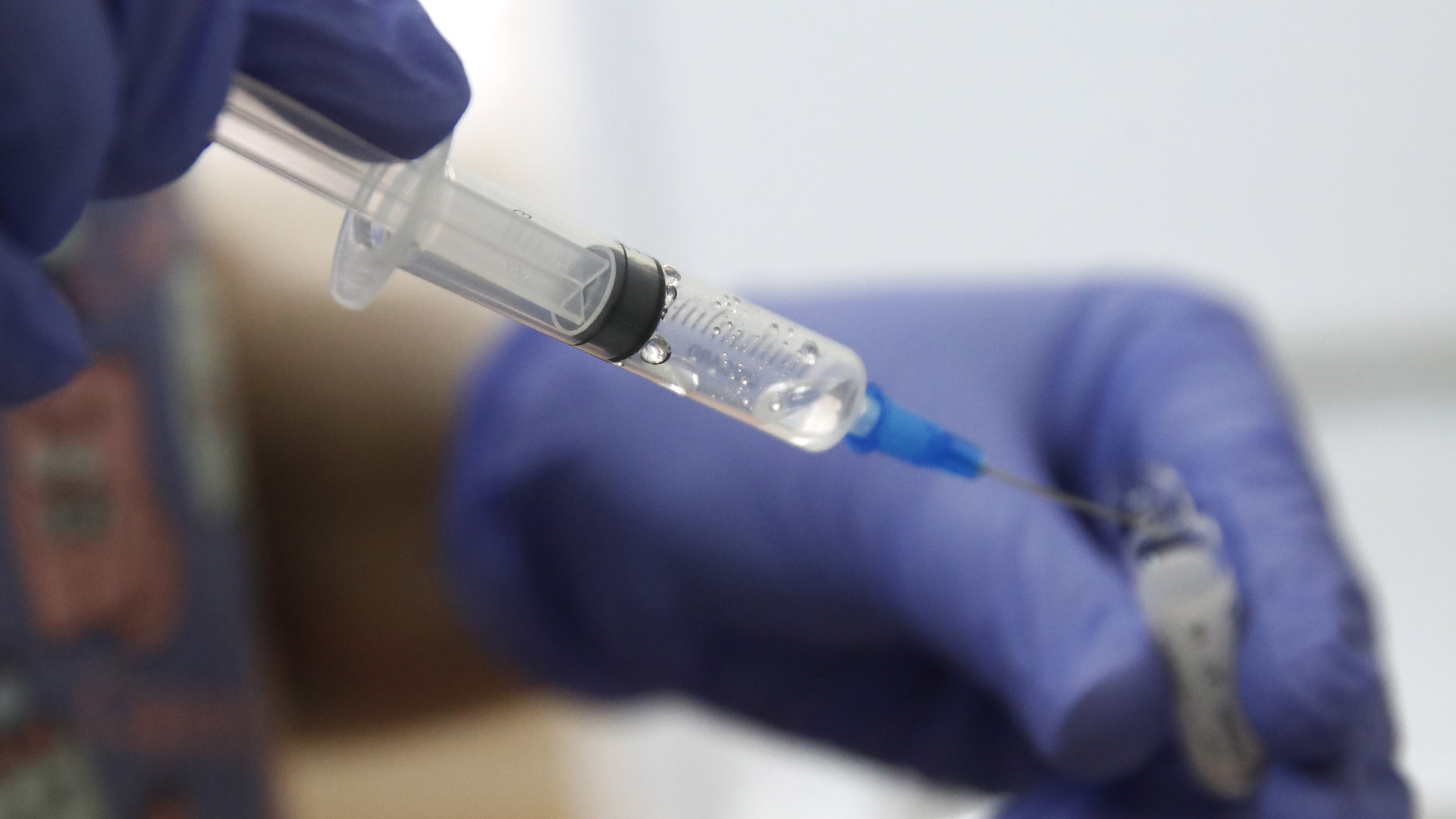 During the Senate’s Tuesday hearing on the alarming growth of preventable disease outbreaks, two testimonies stuck out.

The first was Ethan Lindenberger, a high school senior from Ohio who decided to get vaccinated against the wishes of his anti-vaxxer mother. “My mother would turn to anti-vaccine groups online and on social media looking for her evidence and defense,” he told the Senate Health, Education, Labor, and Pensions Committee. “Her love, affection, and care as a parent was used to push an agenda to create false distress, and these sources which spread misinformation should be the primary concern of the American people.”

The second piece of noteworthy testimony came from Dr. Jonathan A. McCullers, head of pediatrics at the University of Tennessee Health Science Center, who echoed Lindenberger’s concerns about social media platforms fueling the rise of the anti-vaccine movement.

“When parents get much of their information on health care issues from the internet, or from social media platforms such as Twitter and Facebook, reading uninformed opinions and the absence of accurate information can lead to understandable concern and confusion in parents,” McCullers said. “They may be hesitant to give their children vaccinations without being provided with more information.”

Both testimonies highlight the role social media platforms have played in spreading misinformation about vaccines, which in turns has led to a resurgence of preventable diseases — chiefly measles.

Globally, the World Health Organization (WHO) has seen measles cases rise by 30 percent, which was of such concern to the group that it listed vaccine hesitancy as one of its top threats to global health in 2019.

“Some countries that were close to eliminating the disease have seen a resurgence,” the report reads. “The reasons why people choose not to vaccinate are complex; a vaccines advisory group to WHO identified complacency, inconvenience in accessing vaccines, and lack of confidence are key reasons underlying hesitancy.”

Big technology companies, which have either hosted or helped propagate anti-vaxxer content on their various platforms, have come under increased scrutiny from lawmakers wondering why these companies allow misinformation surrounding vaccines to flourish on their sites. Last month, Rep. Adam Schiff (D-CA) sent letters to the heads of Google and Facebook, asking why their platforms, which include YouTube and Instagram, promote content that may discourage parents from getting their children vaccinated.

“The algorithms which power these services are not designed to distinguish quality information from misinformation or misleading information,” Schiff wrote in his letter to Google CEO Sundar Pichai. “The consequences of that are particularly troubling for public health issues.”

This week, Schiff sent another letter to Amazon CEO Jeff Bezos, expressing his concern that the corporation “accepts paid advertising that contains deliberate misinformation about vaccines; promoting these advertisements as suggested content ahead of intended search results.”

Some tech platforms have taken action to stop the spread of vaccine-related falsehoods. Last month, the social network Pinterest announced that it would no longer return any search results related to vaccinations — regardless of whether the content was in favor of vaccines or against. Last week, a Facebook source told CNN that the company was working to make anti-vaccine groups less prominent on the site. YouTube has also announced that it will no longer run ads on anti-vaxxer channels.

Whether these changes will lead to the demise of anti-vaccine misinformation online remains an open question, however, especially bearing in mind the reach some of these groups have already achieved. On Facebook, for instance, the group Stop Mandatory Vaccination has nearly 130,000 members; in February, The Guardian discovered that Facebook also allows advertisers to specifically target people interested in “vaccine controversies.” Pro-vaccination groups have also long since given up using YouTube because its algorithms would end up automatically redirecting viewers to anti-vaxxer content.

At the Tuesday hearing, nearly all the senators agreed that more needed to be done to stop the dangerous myths being propagated by anti-vaxxers. The only exception was Sen. Rand Paul (R-KY) who, ironically enough, is also a physician. Paul claimed that a vaccination requirement would be akin to “giving up liberty for a false sense of security.”

Paul was forcefully rebuffed by his Republican colleague, Sen. Bill Cassidy (R-LA). “I’ve seen people who have not been vaccinated… [end] up with terrible diseases if for not other reasons that they didn’t understand vaccination was important,” Cassidy said. “There should be a consequence [for anti-vaxxers] and that is you cannot infect other people.”