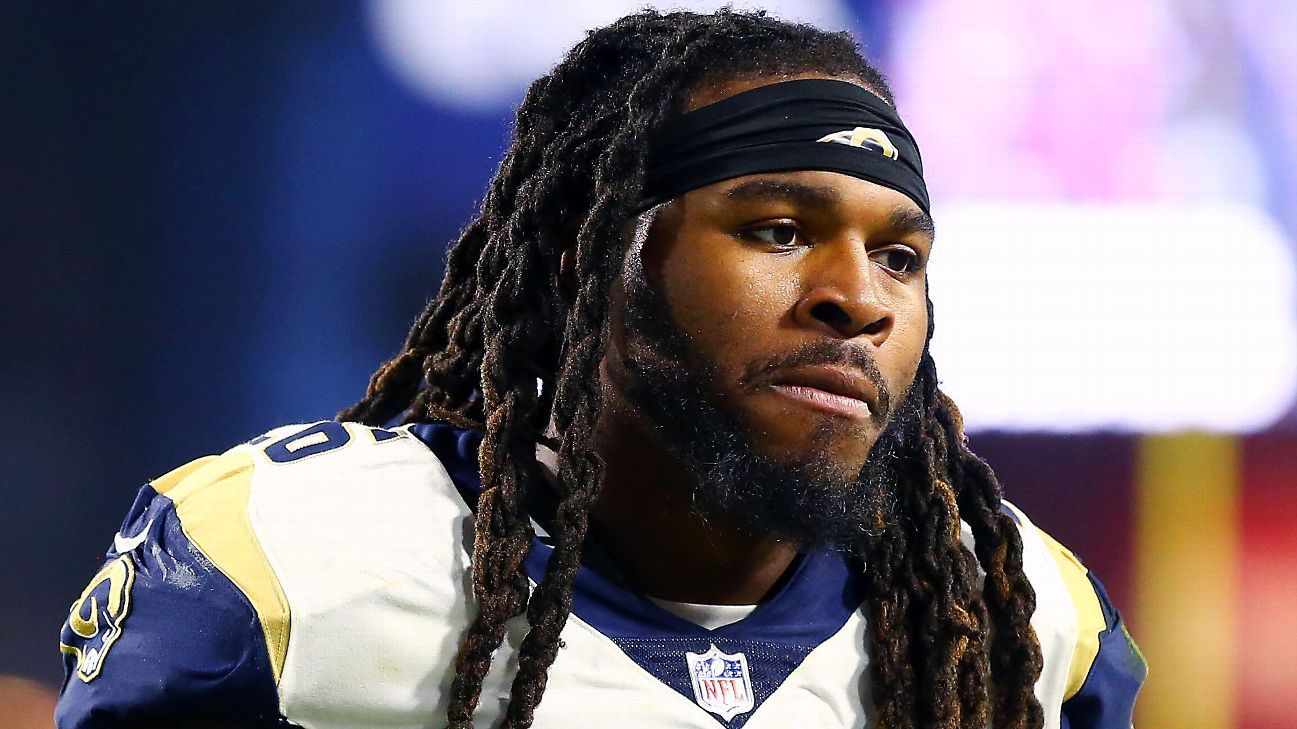 Barron, who had two seasons remaining on his contract, was sidelined four games to start the 2018 season because of a nagging ankle injury. He finished with 43 tackles, a sack and a forced fumble.

The news of Barron’s release follows the Rams’ decision to decline the option on center John Sullivan‘s two-year contract, which saves the team $5.5 million on the salary cap.

But Barron’s release leaves a notable hole in their linebacking corps as they attempt to build a roster worthy of a return trip to the Super Bowl.

Cory Littleton, who led the team with 90 tackles while adding four sacks and three interceptions, is expected to return. But backups Ramik Wilson, who started four games last season in Barron’s absence, and Bryce Hager are unrestricted free agents. Micah Kiser, a fifth-round pick from Virginia in 2018, played a significant role on special teams, but he had only four tackles on defense.

The Rams acquired Barron midway through the 2014 season from the Tampa Bay Buccaneers, who selected him with the seventh overall pick in the 2012 draft.

The Rams moved Barron from safety to linebacker during the 2015 season and he finished with 113 tackles, 5 pass deflections and 3 forced fumbles.

Following that season, the Rams awarded him with a five-year deal worth up to $45 million.

Barron finished 2016 ranked second on the team with 118 tackles, two interceptions and a sack as the Rams stumbled to a 4-12 finish.

Over the last two seasons, Barron has been slowed because of various injuries but also played an instrumental role in helping the team win back-to-back division titles and earn its first Super Bowl appearance since the 2001 season.

In 2017, Barron dealt with a host of nagging injuries and was ultimately sidelined for the final three games of the regular season with a sore Achilles before he returned for a playoff loss in the wild-card round.

Last season, Barron was slowed and sidelined throughout training camp and sat out the first four games of the season because of a sore ankle. His 43 tackles were the fewest of his career.