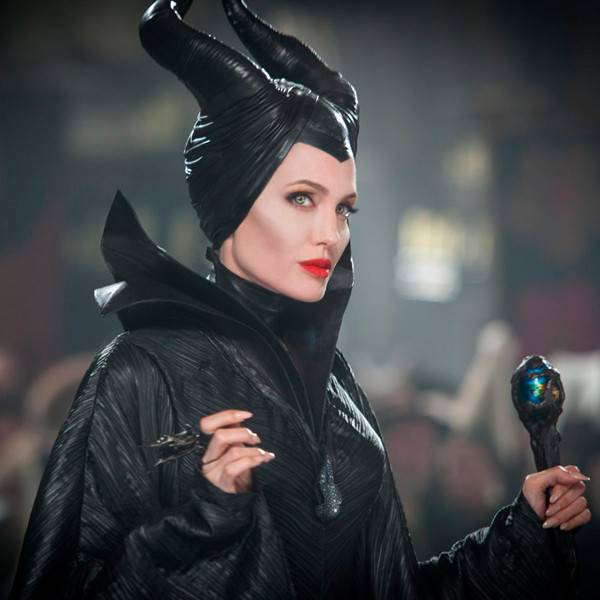 Fans will get to see Angelina Jolie work her magic on the big screen sooner than they thought.

Disney announced on Wednesday that the sequel to the 2014 film Maleficent will hit theaters Oct. 18, 2019—a bit sooner than its original May 2020 release date. But that’s not all! The House of Mouse also confirmed the title of the movie, Maleficent: Mistress of Evil, on a brand-new teaser poster for the film. The poster showed Jolie rocking the evil villain’s ensemble while staring off into the distance.

Elle Fanning is also returning for the film to play the princess Aurora. In fact, the 20-year-old actress shared a few behind-the-scenes photos of the two stars working on the film back in May.

While Jolie has been doing a lot of work behind the camera, it’s been a while since fans have seen her on the big screen. In fact, the last time she appeared in front of the camera was for her 2015 movie By the Sea, in which she acted alongside her now-ex Brad Pitt. Although, Jolie did provide the voice of Tigress in the 2016 animated film Kung Fu Panda 3.

During a 2017 interview with The Hollywood Reporter, she said she had “taken over a year off” from acting because of her “family situation” and so she could “take care of my kids.”

However, she also told Deadline that same year that she was ready to return to the craft.

“I am now the breadwinner for the family so it’s time,” she said.