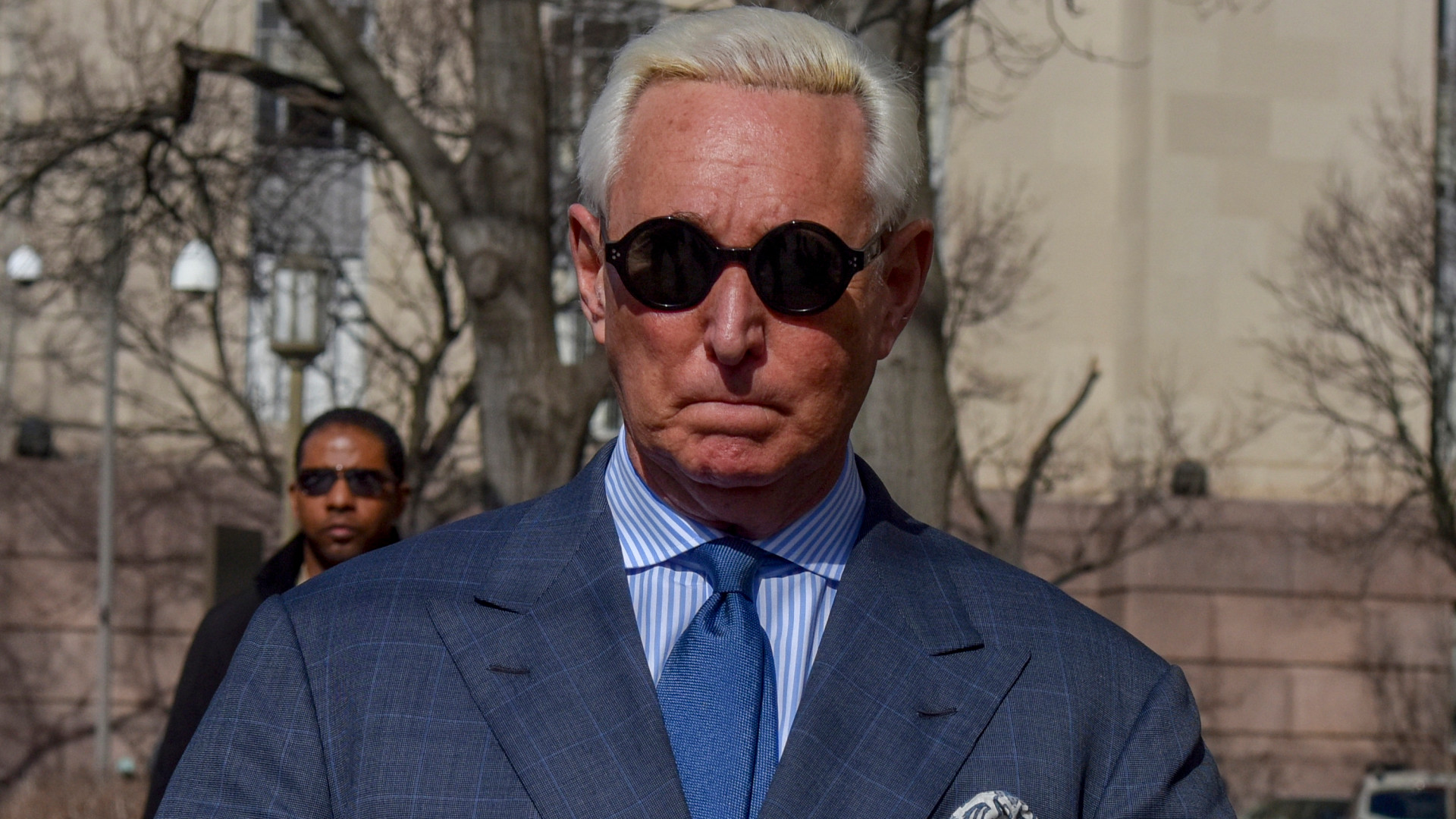 The judge lit into Stone and his lawyers for not telling the court sooner about his forthcoming book, “The Myth of Russian Collusion” — a new, renamed edition of “The Making of the President 2016,” with an introduction that is highly critical of special counsel Robert Mueller and the ongoing investigation into Russian election meddling.

“Defendant’s March 4 submission gives rise to the impression that the March 1 motion — which purported to have been submitted ‘in an abundance of caution’ … was intended to serve as a means to generate additional publicity for the book,” Jackson wrote.

On Friday, Stone’s lawyers asked Jackson to clarify whether her Feb. 21, 2019, gag order on Stone applied to the re-released book’s new introduction, which they said Stone wrote before the gag order. His attorneys said the book would be released “imminently.”

In a response on Tuesday, government prosecutors told Jackson that the new introduction to Stone’s book was already available to the public on Amazon and Google Books. It also informed her of a separate Instagram post by Stone, since deleted, that may violate his gag order.

In their response to the court before Jackson’s ruling Tuesday, Stone and his lawyers admitted that their use of the word “imminent” in their original filing was, in their words, “a misnomer.” But they also argued that they did not tell Jackson about the book sooner because they did not believe it was material, since Stone wrote the new introduction and the publisher published it before the gag order went into effect.

“[T]here is no question that the order prohibited and continues to prohibit the defendant from making any public statements, using any medium, concerning the investigation,” Jackson wrote in her order. “It does not matter when the defendant may have first formulated the opinions expressed, or when he first put them into words: he may no longer share his views on these particular subjects with the world.”

Jackson also ripped the “the delay in bringing this matter to the Court’s attention, and the unexplained inconsistencies between the statements made to the Court on March 1 and March 4.”

In denying Stone’s motion, Jackson ordered him to turn over a host of documents about his plans to publish and promote the new book, including his contracts and communications with his publisher and his social media posts promoting the book.

Stone has until March 11 to file a status report on his efforts to comply with Jackson’s gag order and provide the documents she asked for.