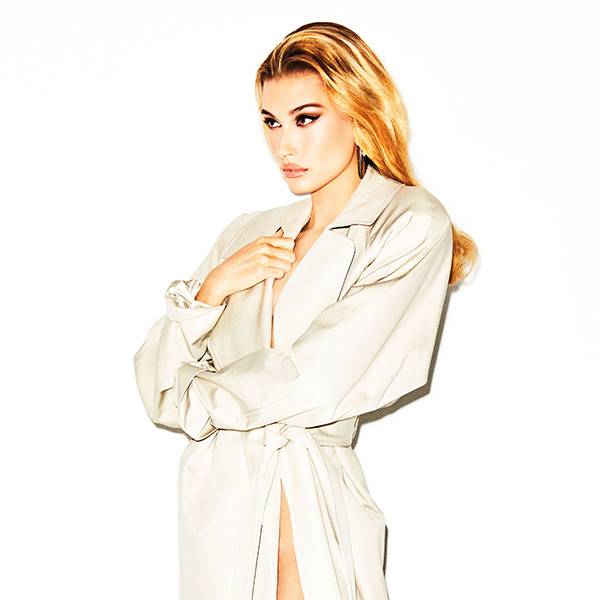 Way to turn up the heat, Hailey Baldwin.

While much of the country faces rain, snow and another way too cold week of winter, one supermodel is keeping things hot with her latest photo shoot.

While posing for Carin Backoff and V Magazine, the newlywed served up some killer looks and an edgy glam style that has heads turning for all the right reasons.

In her first look, Hailey sports a coat and knee-high boots from Balenciaga. As for her second look, the 22-year-old opted for a sparkling YSL one-piece styled by Anna Trevelyan.

While details about the shoot remain top-secret, we’re told a bigger story will be launching next week that also includes Abby Champion and more famous faces.

“Young girls and women can and will take over the world as long as we love ourselves and love and support one another!” Hailey told the publication. “We should all strive to ‘level up’ by lifting each other up… [One way] I’ve done that is with the help of my new furry best friend, Oscar the dog!” 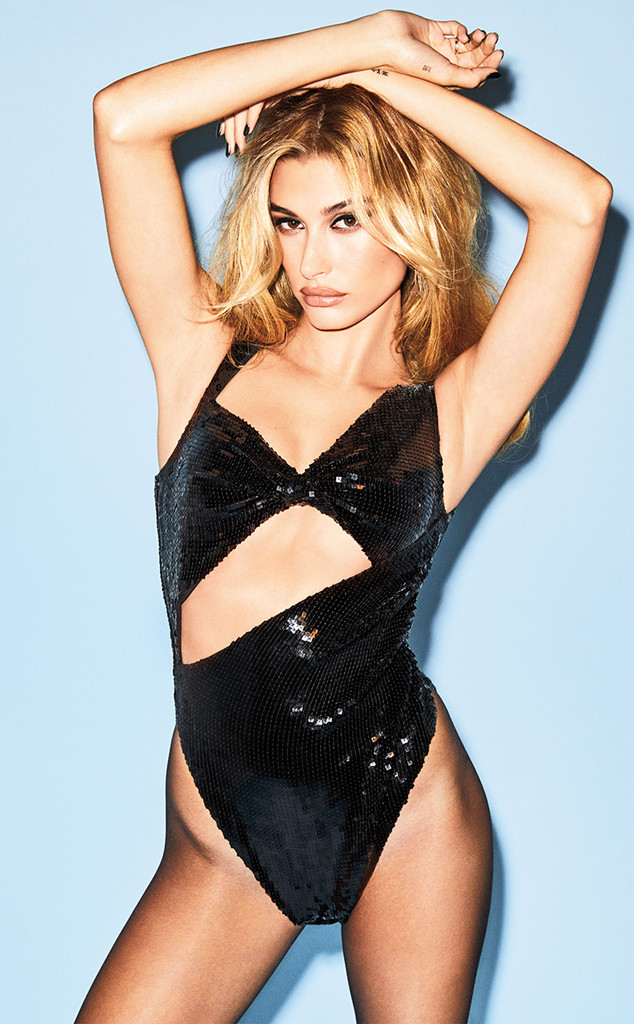 In recent weeks, Hailey has been part of some fabulous photo shoots. In fact, she recently got to cover Vogue with her husband Justin Bieber.

In the special issue, the pair discussed newlywed life and shared more details about their special love story.

“I’m fighting to do this the right way, to build a healthy relationship,” Hailey shared with the publication. “I want people to know that. We’re coming from a really genuine place. But we’re two young people who are learning as we go.”

She continued, “I’m not going to sit here and lie and say it’s all a magical fantasy. It’s always going to be hard. It’s a choice…But there’s something beautiful about it anyway—about wanting to fight for something, commit to building with someone.”

Based on the two million “likes” on Hailey and Justin’s Valentine’s Day post, we’d say a lot of people are rooting for these two.