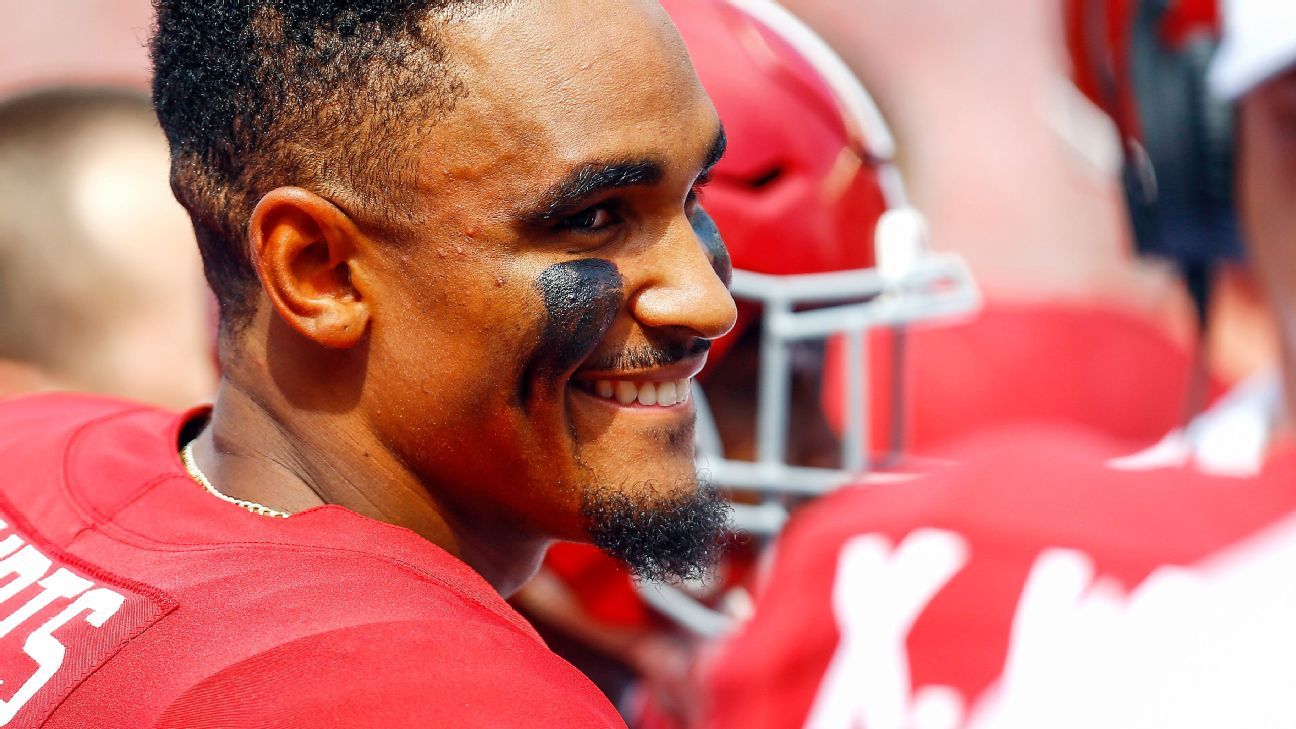 It hardly feels like spring in most parts of the country with the frigid temperatures, but spring football is off and running.

Of course, the reality is that college football never really ends in the minds of college football junkies. And with the revamped recruiting calendar, more than a few coaches probably feel that way, too.

What we know for sure as we peek ahead to the 2019 season is that it’s a Clemson and Alabama kind of world, in that order. They have met in the College Football Playoff each of the last four years, they’ve combined to win the last four national championships, and the Tigers have won two of the last three.

Does that orange and crimson stranglehold continue in 2019? Don’t bet against it. In the meantime, here’s a look at some of the more compelling storylines to watch this spring.

Seemingly everywhere you look, there’s a transfer quarterback. Nobody has done the QB transfer thing any better than Oklahoma, and the Sooners have another talented quarterback on campus who started his career elsewhere. Jalen Hurts comes over from Alabama, and recent history suggests it’s going to be a good marriage for both parties. The last two Oklahoma quarterbacks — guys by the name of Kyler Murray and Baker Mayfield — were transfers, and each won the Heisman Trophy.

Hurts, who started as a freshman at Alabama before being unseated by Tua Tagovailoa last year, is highly motivated to take a team back to the top of the college football world. He should fit nicely into Lincoln Riley’s offense and is one of several talented quarterbacks changing addresses. Among the others: Justin Fields at Ohio State, Jacob Eason at Washington, Tate Martell at Miami, Kelly Bryant at Missouri, Brandon Wimbush at UCF, Hunter Johnson at Northwestern and Ben Hicks at Arkansas.

Return of the Mack (and Les)

The number of active head coaches with national championships will grow by two this season, with Mack Brown going from the ESPN studios back to North Carolina and Les Miles going from a little on-camera work of his own to Kansas. Brown, 67, won a national championship at Texas in 2005 before being forced out following the 2013 season. It was a similar story with Miles, 63, who won a national championship at LSU in 2007 before being fired four games into the 2016 season. Brown and Miles have both had success in different conferences. Both are terrific recruiting head coaches, and both have already created a buzz at schools that were a combined 5-18 last season. Of the two, Miles might have the toughest assignment. It will be especially interesting to see what his offense looks like at Kansas in a Big 12 conference that is all about scoring points. Miles’ offenses at LSU were oftentimes stagnant, especially toward the end, and that eventually cost him his job.

A new Day at Ohio State

It’s Ryan Day’s show now after what was a tumultuous last year at Ohio State, ending with Urban Meyer’s retirement. The Buckeyes still won 13 games despite Meyer’s three-game suspension by the school following what they said was a mishandling of domestic assault allegations made against former Buckeyes assistant coach Zach Smith. Amid an exhausting season for a lot of people in Columbus, Day did a nice job of filling in and keeping things together during Meyer’s absence, and the offense was lights-out all season. Quarterback Dwayne Haskins is off to the NFL, but Fields comes over from Georgia and brings with him the kind of athleticism that Day will put to good use. The lingering question, though, is whether or not the Buckeyes can fix their defense. Starting with the Purdue loss a year ago, they gave up 30 or more points in four of their next five games, including 39 or more in three of those games.

The names keep changing on Alabama’s coaching staff, but the results stay the same. Of course, there is one pretty important constant — Nick Saban. As the Crimson Tide head into the spring, they will have seven new on-field assistant coaches, including offensive coordinator Steve Sarkisian, who’s back for a second stint in Tuscaloosa. With Tagovailoa at quarterback and one of the best receiving corps in the country, Sarkisian isn’t going to make wholesale changes. But Alabama might go back to a little more of a pro-style look.

Year of the Duck?

The complexion changed dramatically for Oregon when quarterback Justin Herbert decided to return to school for his senior season, making the Ducks one of the top contenders in the Pac-12 race. In three seasons at Oregon, Herbert has passed for nearly 7,000 yards and 62 touchdowns and is surrounded by a solid supporting cast. Since losing to Ohio State in the national championship game to cap the 2014 season, Oregon has won more than eight games in the regular season only once (2015). So with Mario Cristobal entering his second season as coach, the Ducks should figure prominently in the College Football Playoff conversation. They open the season against Auburn in Arlington, Texas, and also have a tough road conference schedule with games at Stanford, Washington and USC.

It’s probably a little unfair to compare anybody to Clemson quarterback Trevor Lawrence when you consider everything he accomplished last season as a true freshman in leading the Tigers to a national championship. But who are some of those true freshmen this coming season already on campus and poised to make a big splash?

It can’t get much worse for Willie Taggart and Florida State than it did a year ago when the Seminoles finished 5-7 and lost four of their last five games in Taggart’s first season in Tallahassee. The offseason was a struggle as well with quarterback Deondre Francois being dismissed for an alleged domestic violence incident and the Seminoles especially thin at quarterback. Florida State hasn’t signed a quarterback in either of the last two recruiting periods, leaving James Blackman as the only scholarship quarterback currently eligible. Even so, Taggart insists he has a plan. Over and above the questions at quarterback, the play of the offensive line needs to improve significantly from a year ago, and it will be equally interesting to see what kind of stamp Kendal Briles puts on this offense as the Seminoles’ first-year coordinator.

The second year for head coaches around college football has produced some memorable results. Case in point: Kirby Smart played for the national championship his second season at Georgia. Which second-year coach has the best chance to make that kind of jump in 2019? It’s difficult not to be impressed with what Dan Mullen has done at Florida, and keeping defensive coordinator Todd Grantham was a coup. After a brutal start a year ago, Scott Frost got things back on track at Nebraska. The Huskers probably aren’t ready to make a playoff run but are braced to be a much better football team in 2019. As much as anything else, Jimbo Fisher changed the culture a year ago at Texas A&M, which was obvious in the way the Aggies played with a different physicality and edge. They won nine games, and two of their losses were to Alabama and Clemson. Don’t be surprised if the Aggies make an even bigger move in 2019.