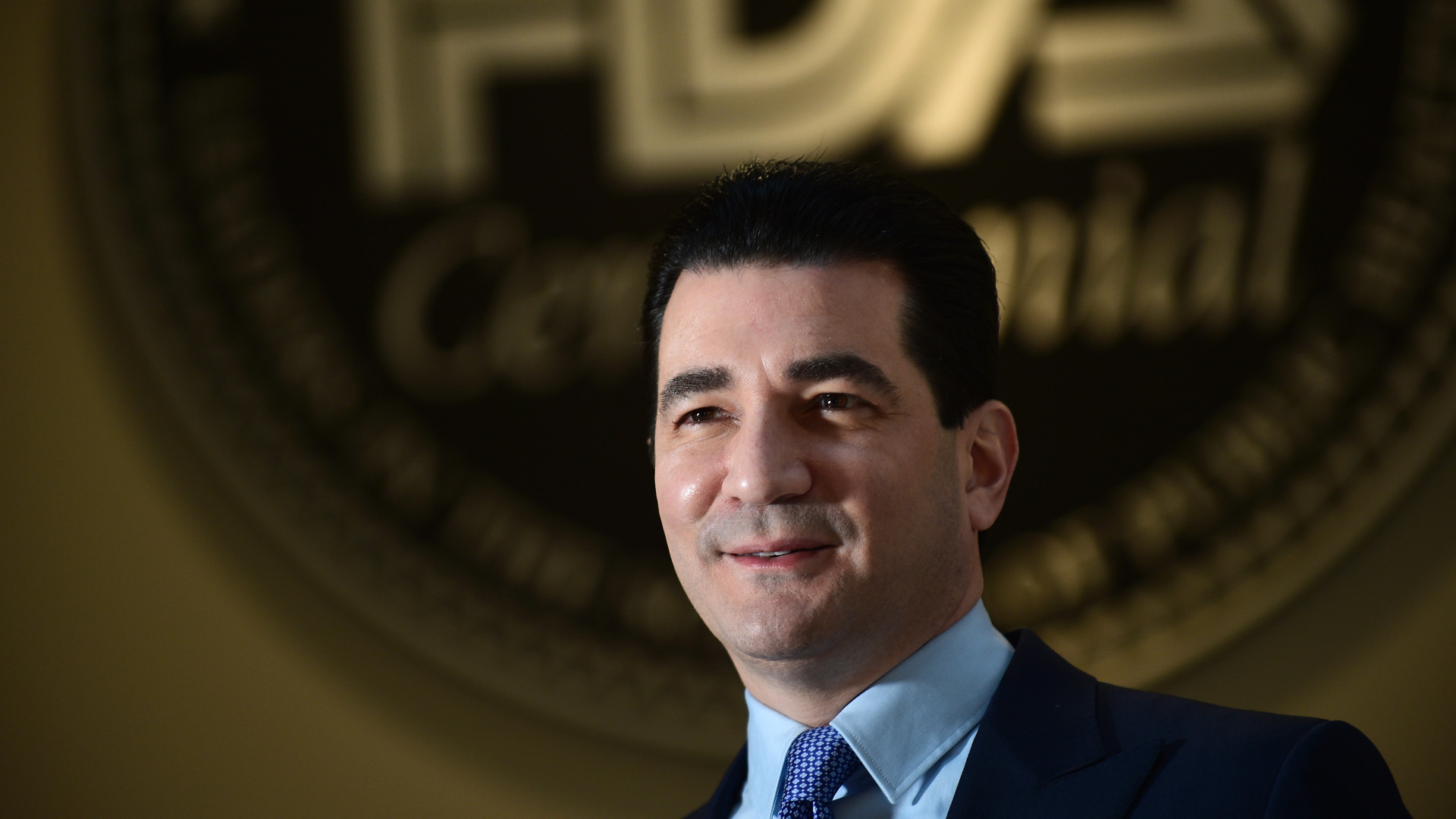 Food and Drug Commissioner Scott Gottlieb, who spoke out against a number of public health issues like youth vaping and vaccine misinformation, resigned Tuesday after nearly two years on the job. He is reportedly resigning to spend more time with his family.

“Scott Gottlieb, who has done an absolutely terrific job as Commissioner of the FDA, plans to leave government service sometime next month…,” said President Donald Trump on Twitter, confirming earlier media reports. “Scott has helped us to lower drug prices, get a record number of generic drugs approved and onto the market, and so many other things. He and his talents will be greatly missed!”

Gottlieb said he was “immensely grateful for the opportunity” to lead the agency.

I’m immensely grateful for the opportunity to help lead this wonderful agency, for the support of my colleagues, for the public health goals we advanced together, and the strong support of @SecAzar and @realDonaldTrump – This has been a wonderful journey and parting is very hard. https://t.co/1Zu9y7NTwR

Gottlieb spent his time in office tackling a wide variety of public health issues, which came to the surprise of many who initially dubbed him a “bona-fide pharma shill.” Prior to joining the Trump administration, he served as a senior adviser to the FDA commissioner under President George W. Bush and, after that, spent years as a consultant to giant pharmaceutical companies.

But Gottlieb eventually won over critics, mostly notably for going after tobacco and underage vaping. He was also one of the few Trump officials who was willing to call out vaccine misinformation as well as state laws that allow wide vaccination exemptions.

“When I returned to the U.S. Food and Drug Administration last year, it was immediately clear that tackling tobacco use — and cigarette smoking in particular — would be one of the most important actions I could take to advance public health,” he said in March 2018, when he announced an unprecedented move to limit the amount of nicotine in cigarettes.

The proposed rule initiated a long, bureaucratic process that would make the United States the first country in the world to force Big Tobacco to make their products less addictive.

Gottlieb also led the charge on tackling youth vaping, proposing a plan that would limit the sale of flavored vaping products that typically appeal to young people. The proposal drew the ire of e-cigarette proponents, who believed it went overboard, while tobacco opponents have claimed the initiative doesn’t go far enough.

When the news of Gottlieb’s resignation broke, Altria Group Inc. — the nation’s leading tobacco company that also owns 35 percent of the electronic cigarette company Juul Labs — saw a spike in its the value of its stocks.

So far, many have lamented Gottlieb’s resignation. Former Acting Administrator of the Centers for Medicare and Medicaid Services under the Obama administration Andy Slavitt said on Twitter, “Scott has been 100% on the side of consumers, lower prices & public health & taking on tobacco.” The concern is Gottlieb will be replaced with someone who, for example, is soft on Big Tobacco.

Just two months ago, Gottlieb denied rumors that he was leaving on Twitter saying, “[w]e’ve got a lot important policy we’ll advance this year.”