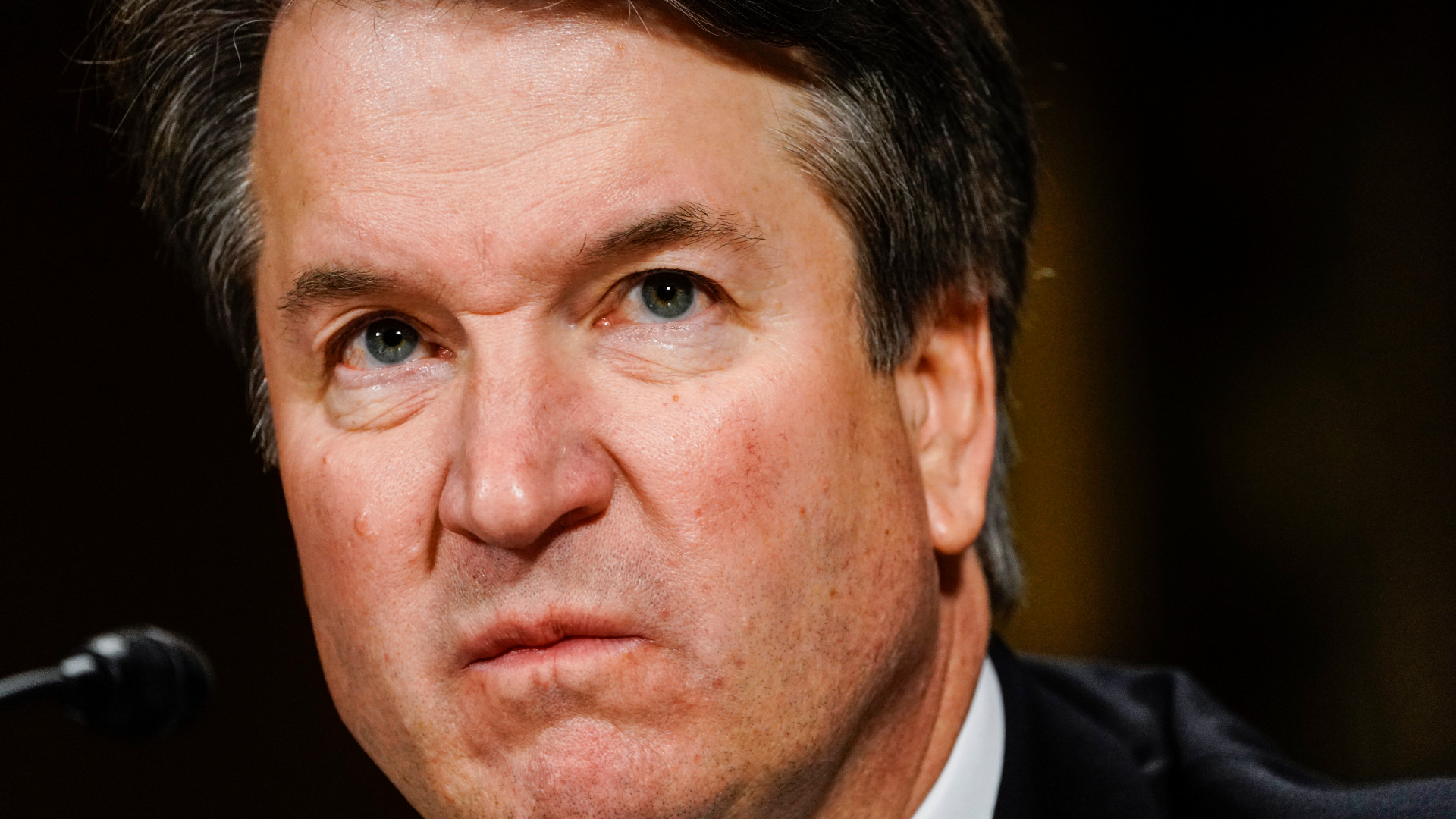 The Colorado attorney general’s office announced on Tuesday that it surrendered to Jack Phillips, the anti-LGBTQ baker famous for refusing to sell a wedding cake to a same-sex couple. Phillips claims that he is allowed to violate Colorado’s ban on LGBTQ discrimination because of his religious beliefs.

The baker won a narrow victory before the Supreme Court in Masterpiece Cakeshop v. Colorado Civil Rights Commission, which held that states may still enforce laws prohibiting anti-LGBTQ discrimination against people who object to those laws on religious grounds — but only if the state is scrupulously polite to the religious objector while doing so.

After the court handed down Masterpiece Cakeshop, however, Justice Anthony Kennedy — a conservative who often voted with the Supreme Court’s liberal minority in gay rights cases — left the court and was replaced by archconservative Judge Brett Kavanaugh. With Kennedy gone, and Kavanaugh occupying his seat, the Supreme Court is now overwhelmingly likely to hold that people who wish to discriminate against LGBTQ individuals for religious reasons have a constitutional right to do so.

Though Phillips prevailed in his trip up to the Supreme Court, he faced a second suit after the Colorado Civil Rights Commission concluded that he discriminated against transgender attorney Autumn Scardina by refusing to bake her a cake celebrating her transition from male to female.

Nevertheless, in a press release issued Tuesday, the state attorney general’s office announced that “the Colorado Civil Rights Commission will voluntarily dismiss the state administrative action against Masterpiece Cakeshop and its owner, Jack Phillips.” In return, Phillips agreed to drop a parallel suit claiming that the state violated his constitutional rights by attempting to enforce its civil rights laws against him.

Though the press release frames this arrangement as a mutual disarmament, it is a near total capitulation by Colorado — though it is worth noting that this agreement between the state and Phillips does not prevent Scardina from pursuing her own claim. In announcing that it won’t pursue Phillips, the state is sending a clear signal to other anti-LGBTQ business owners that Colorado is afraid to enforce its laws against religious objectors.

Nevertheless, it’s tough to argue that Colorado made the wrong call. With Kennedy gone, the Supreme Court is likely to rule soon that conservative religious beliefs immunize business owners from many anti-discrimination laws — including laws prohibiting LGBTQ discrimination. Moreover, as Phillips’ suit against Colorado technically qualifies as a civil rights suit, a federal court could force Colorado to pay Phillips’ attorneys fees in the likely event that he prevails.

Colorado, in other words, could be forced to pay hundreds of thousands of dollars to the anti-LGBTQ Alliance Defending Freedom, a Christian right law firm that represents Phillips.

So Kavanaugh succeeded in deeply undercutting Colorado’s civil rights laws without having to so much as think about this case. His mere presence on the Supreme Court was enough to show Colorado that attempting to enforce its law is futile.