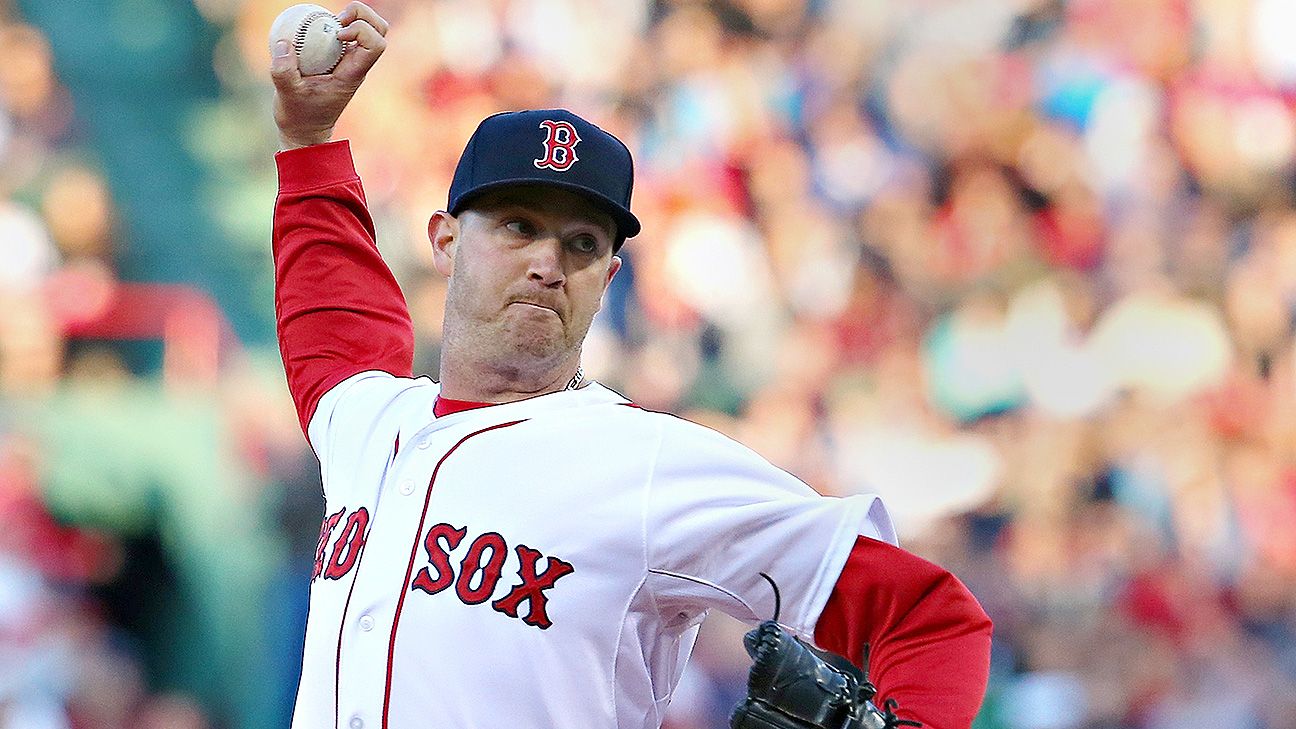 Wright released a statement Wednesday acknowledging he had been notified of the test result. “Although I do not dispute the validity of the test, I was shocked as I have never intentionally ingested anything for performance-enhancing purposes,” he said. “I have fully cooperated with MLB and will continue to try and identify the source of the results.”

The suspension will begin at the start of the 2019 season.

I a statement, the team said: “The Boston Red Sox fully support Major League Baseball’s Joint Drug Prevention and Treatment Program and its efforts to eliminate performance-enhancing substances from the game. While we are disappointed by the news of this violation, we will look to provide the appropriate support to Steven at this time.”

An All-Star in 2016, the 34-year-old right-hander started the 2018 season late following left knee surgery and a 15-game domestic violence suspension. He made four starts and six relief appearances, went back on the disabled list in late June because of the knee, then returned in September.

Wright went 3-1 with a 2.68 ERA in four starts and 16 relief appearances. He was removed from the Division Series roster following the opener against the New York Yankees, a day after re-injuring his left knee during a workout, and had arthroscopic surgery on his left knee on Nov. 13.