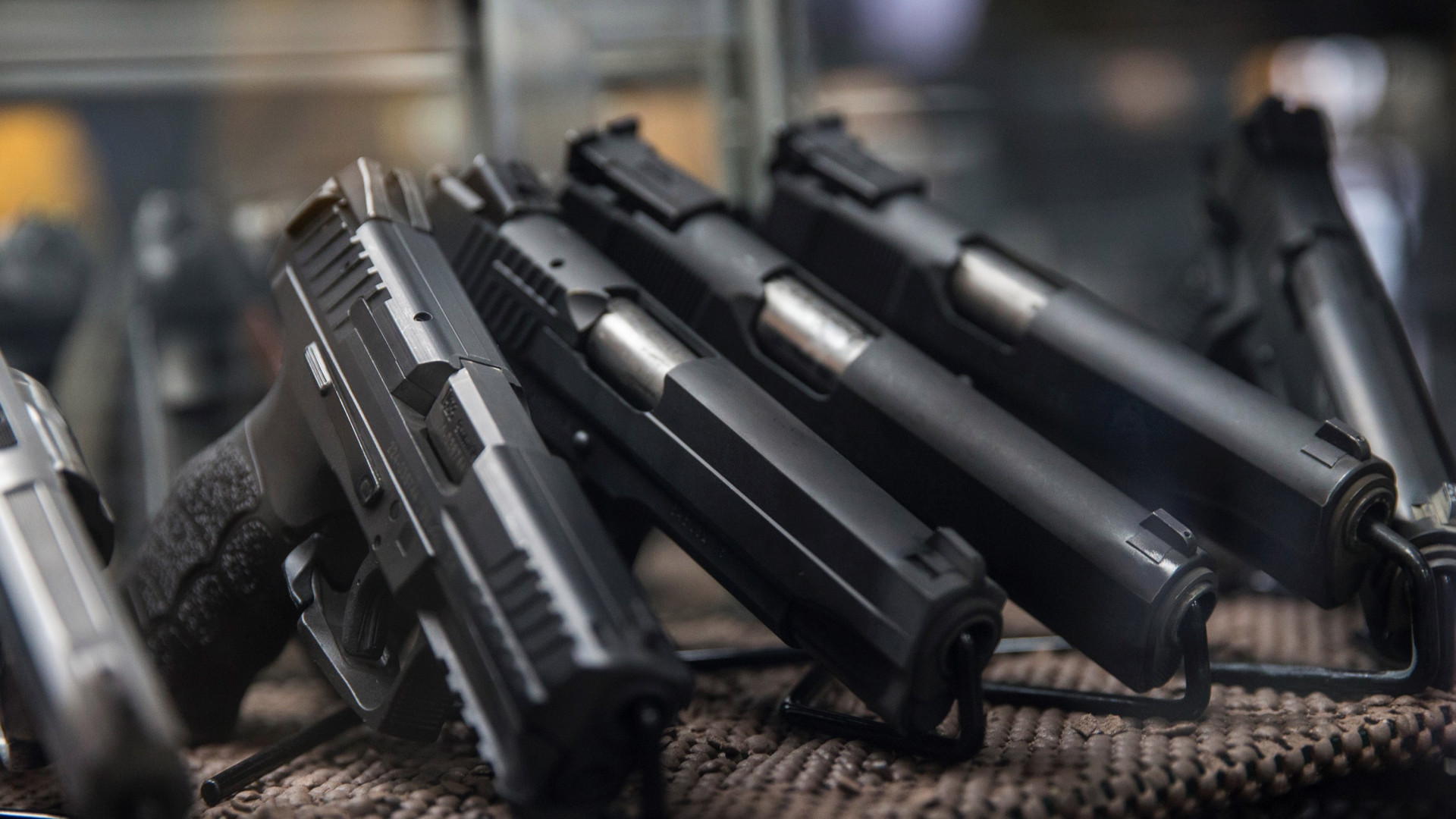 The FBI failed last year to complete 276,000 gun background checks within a three-day time window meant to prevent the sale of firearms to individuals not legally allowed to own them, data obtained by ThinkProgress showed.

The data from the Federal Bureau of Investigation, which has not been previously published, shows how many gun background checks in 2018 took longer than three business days.

If a background check is not completed within three days, federal laws allow a gun dealer make the sale anyway, even though many gun dealers — including some large retailers — choose not to.

In the vast majority of cases, the FBI can complete a background check for a person seeking to make a gun purchase in a matter of minutes. In a small fraction of cases, however, the bureau’s records are incomplete, and it takes officials more time to complete the research.

Data from past years shows that delays linked to incomplete records occur more often when an applicant has a conviction for domestic violence, raising the likelihood that guns could wind up in the hands of abusers.

The FBI told ThinkProgress that last year’s numbers were “consistent with that of prior years based upon each year’s total volume.”

Advocates in the field of gun violence prevention have long wanted to address the issue of gun background checks, but Congress has lacked the political will to do so, according to Kris Brown, president of The Brady Center to Prevent Gun Violence, in Washington, D.C.

“For us, the premise is pretty basic,” Brown told ThinkProgress. “The background check system is our nation’s best vanguard, our best protection, to make sure dangerous people don’t have access to guns. So let’s make that as strong as possible.”

It’s not clear how many delayed background checks in 2018 resulted in a sale, or how many times the FBI determined the person was prohibited after the three-business-day window.

The FBI saw at least 4,864 cases in 2017 in which someone who cannot legally own a gun actually bought one after their background check was delayed longer than three business days, according to a report published last year. It couldn’t determine whether the prohibited person had actually bought the firearm in another 1,140 cases, the report says.

Dealers don’t have to notify the FBI when they make a sale after the three-business-day deadline.

Laws in 17 states extend the three-business-day federal deadline or require a completed check, according to the advocacy group Everytown for Gun Safety.

The House passed a bill last week, sponsored by Rep. James Clyburn (D-SC), that would extend the federal deadline to ten business days and impose other checks on the process.

“[I]t is easier to delay the sale than it is to retrieve a weapon from someone who should not have been allowed to purchase a gun,” he said.

“The Senate and the president should support this life-saving measure that will protect innocent lives while ensuring citizens’ first and second amendment rights.”

White supremacist Dylann Roof used a gun he bought after the three-business-day window to kill 9 black people at Mother Emanuel Church, in Charleston, S.C., in June 2015.

Roof had admitted to drug possession after a previous arrest, which would have shown up on his background check and blocked the sale — had the background check only been completed before he bought his gun.

“This loophole allows weapons to be put in the hands of convicted felons, domestic abusers, and other individuals prohibited from purchasing a firearm under federal law – with deadly consequences,” Cunningham said in a statement.

“Congress must pass this common sense, bipartisan legislation to give law enforcement the time necessary to do its job.”

The National Rifle Association did not return a request for comment. In a statement after Clyburn’s bill passed the House, Chris Cox, executive director of the NRA Institute for Legislative Action, said the measure would “put law-abiding citizens who need a firearm for self-defense at risk by trapping them in an endless loop of delays.”

Brown credited the turnover in Congress after the 2018 midterm elections with getting Clyburn’s bill approve in the House, alongside a related bill that would require a background checks for private gun sales.

Both measures are expected to die in the Republican-controlled Senate, however, and President Donald Trump has promised to veto the bills if they were to make it to his desk.

Still, Brown says she hasn’t given up hope.

“If this doesn’t get through in the Senate, it won’t be for lack of action,” Brown said. “We’ll push as hard as we can. But voters need to keep that in mind in 2020.”