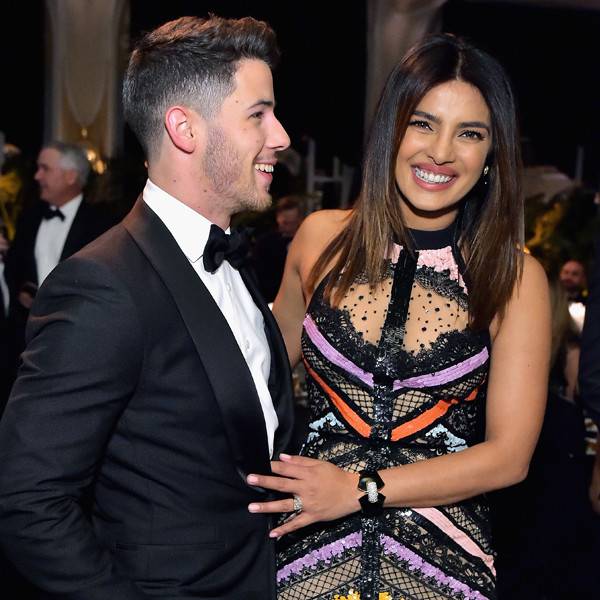 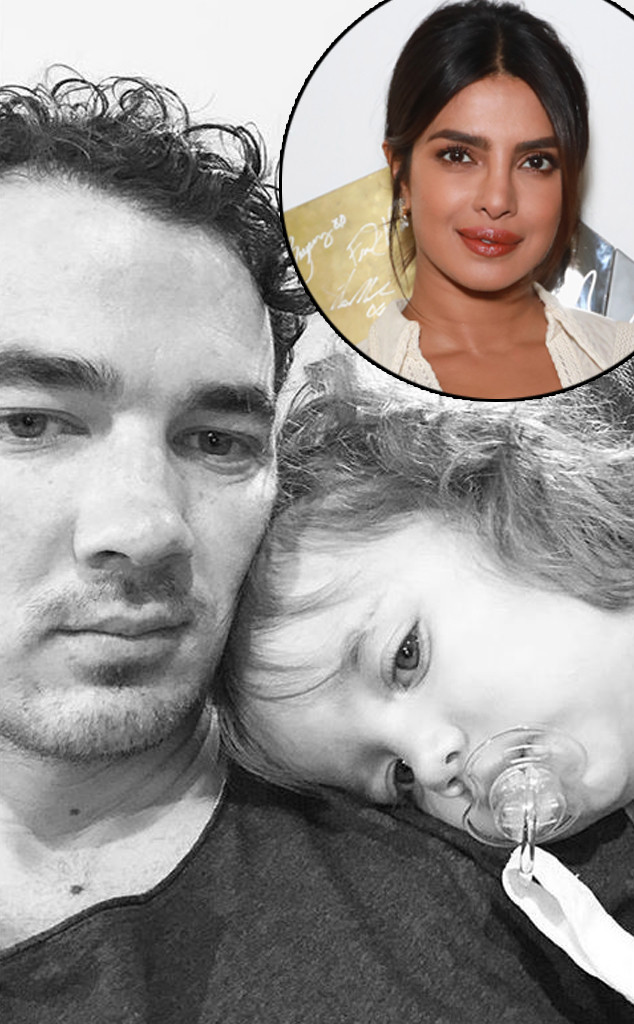 During the Jonas Brothers‘ appearance on The Late Late Show on Monday night, Kevin, Nick Jonas and Joe Jonas opened up about their personal lives. While chatting with James Corden, the brothers dished about Joe’s upcoming wedding to Sophie Turner and Nick’s recent wedding to Priyanka. The late-night host also asked Kevin if his two daughters “approve” of the new additions to the Jonas family.

“They definitely do now,” Kevin shared. “At first it was a little rough going for my youngest daughter Valentina.”

Kevin went on to explain that his 2-year-old is “very connected” to Nick.

So, when 2-year-old Valentina saw Priyanka put her hand around Nick’s shoulder during their first meeting, she was not happy.

“And every time her hand would go around, and he was holding Valentina, she would just push it off,” Kevin said.

“It just became an on-going joke,” Kevin told James. “I’m not sure Priyanka loved it at first, but they’re cool.”

Take a look at the video above to see the Jonas Brothers dish on family, feuds and more! And find out what Joe had to say about his upcoming wedding!