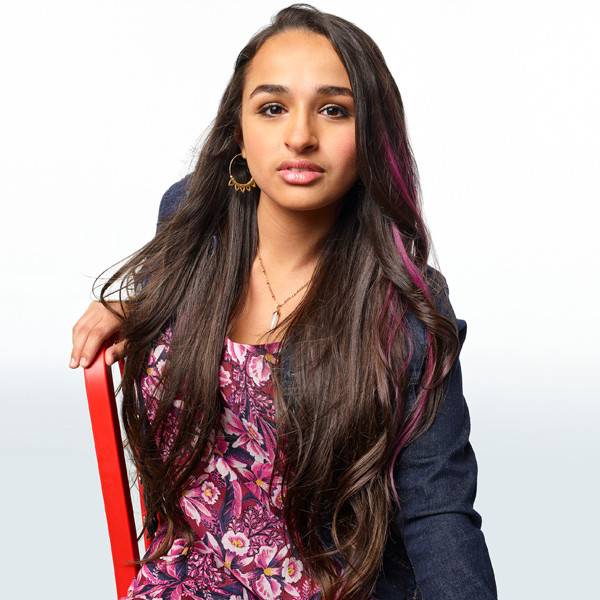 TLC’s I Am Jazz, the docuseries about Jazz Jennings, hasn’t been shy about tackling all sorts of topics pertaining to the life of a transgender teenager. In the Tuesday, March 5 episode, that continues when Jazz confronts her boyfriend Ahmir‘s mother about her transphobic views.

The phone call, which you can see above in the exclusive sneak peek, is tense and shocking, for both Jazz, Ahmir and Jazz’s mother Jeanette.

“I want to understand, from you, what the problem is if he’s dating someone transgender. As long as he’s happy, shouldn’t that be the priority?” Jazz asks Ahmir’s mother.

Ahmir’s mom says when her son first told her about Jazz, she asked if he was coming out as gay, because she believes Jazz is still a male because she was born male.

“I am fully aware of the ignorance and bigotry that surrounds transgender people, but to hear it right from her mouth is upsetting. It’s really hard for me to bite my tongue during the call, inside my blood is boiling,” Jazz’s mother Jeanette says in a confessional. Just take a peek at the look on her face as she listens to Ahmir and Jazz go back and forth.

Jazz handles herself with poise.

“First of all, I am a woman and my biology, yes, you could always say that my chromosomes are male, however my brain, my mind, my soul, that is all female, that is all woman. And that doesn’t make Ahmir gay because he’s not attracted to men, he’s attracted to women and I am a woman. And even if he was gay, fine, call him gay. Why does it matter?” Jazz says on the phone.

However, Ahmir’s mom continues telling “lies,” he says, when she say says he was previously disgusted by a transgender person in his life and friends he found out were gay. The tensions continue to rise until an unexpected ending.

“What truth is he not telling me?” Jazz asks Ahmir’s mother.

Watch the drama unfold in the clip above.