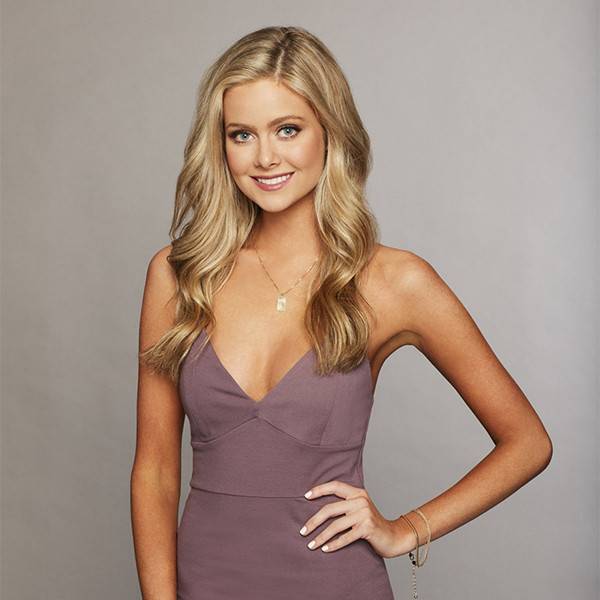 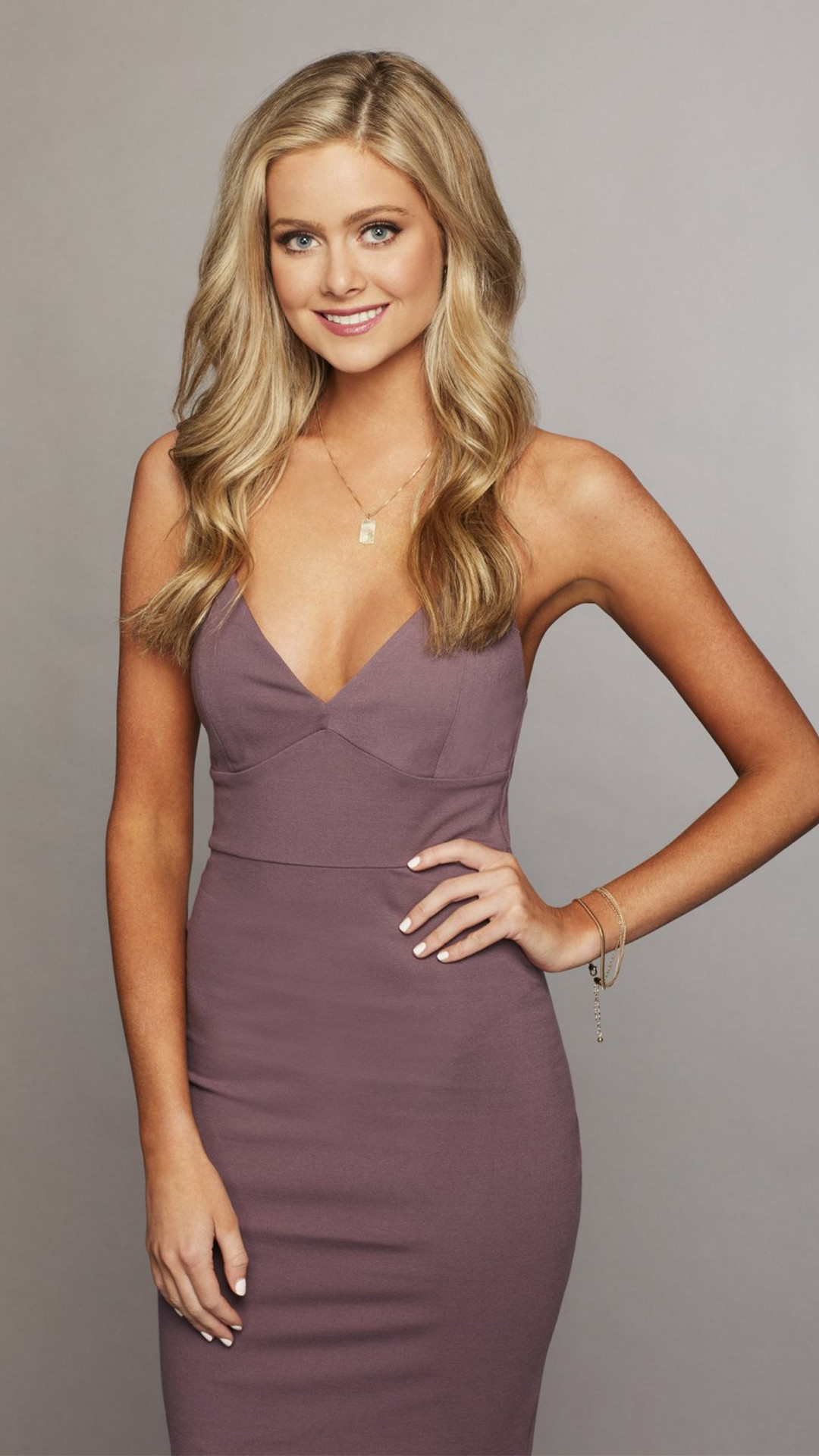 It really was the most dramatic episode of The Bachelor!

On Monday night, Bachelor Nation fans finally got to see Colton Underwood jump that fence…and it was worth the wait. During the episode, Colton professed his love to contestant Cassie Randolph after she shared her conflicting feels with him. Colton went so far as to declare Cassie “the one,” even though contestants Hannah Godwin and Tayshia Adams still remain on the show. The episode ended with a tearful Cassie leaving the show, and a frustrated Colton jumping over the fence.

The episode focused so much on Colton and Cassie’s relationship that viewers didn’t get to see him go on a date with Hannah.

So, how does Hannah feel after watching Monday’s episode? It’s safe to say she’s had her heart broken.

“well since we’re on the topic of fences… I’d jump a fence to not watch that episode again,” Hannah wrote to her social media followers, along with a broken heart emoji and a picture of herself, taken by photographer Logan Potterf.

Next week, we’ll get to see the conclusion of The Bachelor season 23 during the two-part finale.

The Bachelor: Women Tell All airs tonight on ABC.